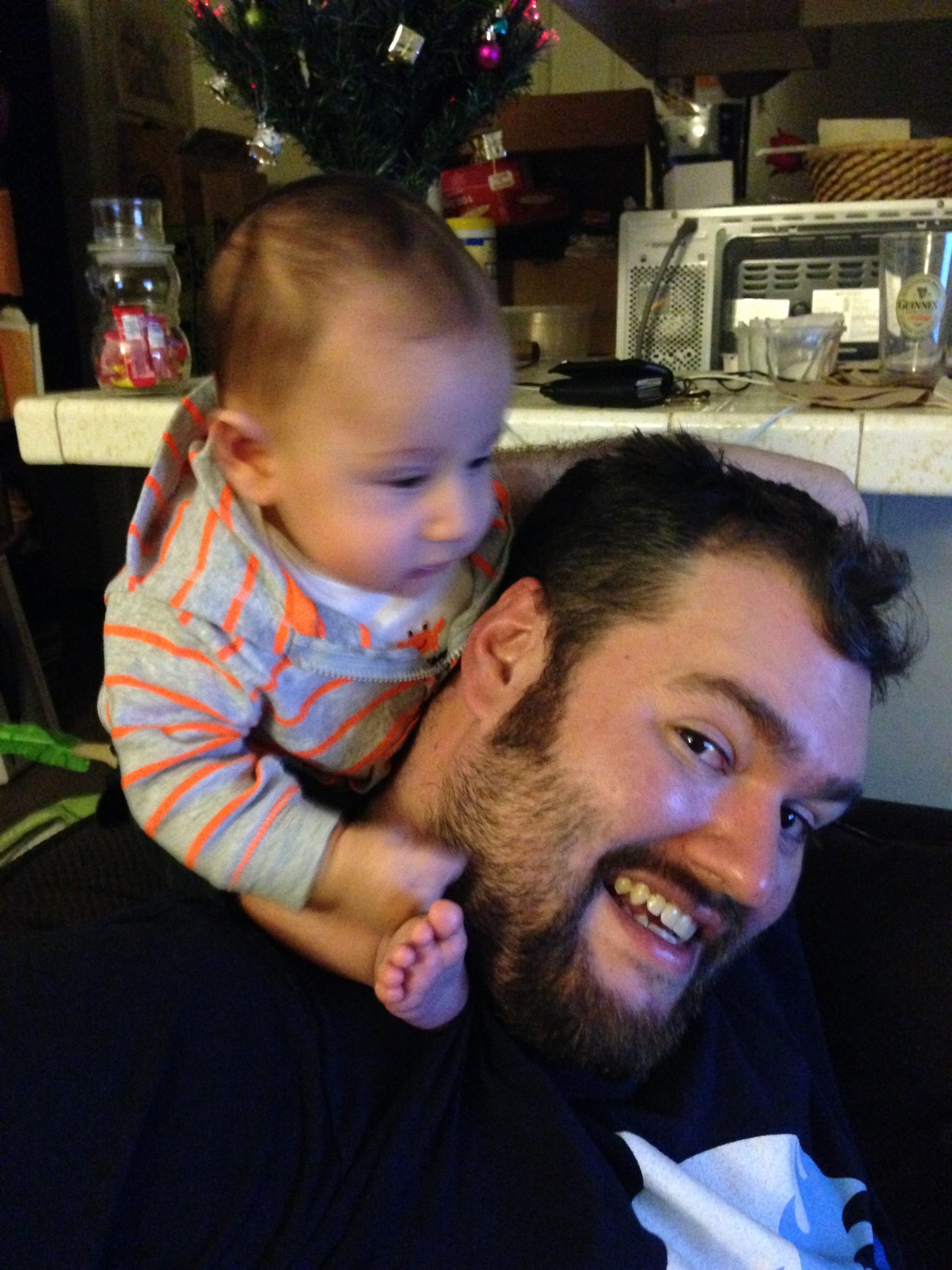 We sent our Developer/Themer, Chuck Dowe, up to at the conference center of the University of California – Irvine last weekend for DrupalCampLA 2013. It was great to see the big turnout this year: 400+ people. Part of the reason Green Bird Media enjoys Drupal so much is community of people using Drupal. The community support is just getting better & better. It was a weekend of web development madness & networking.

Chuck was able to atend both tracks of talks aimed at his skills, as the overlap made it so he only missed one talk he wanted to see. Thankfully the presenter had thier slides online with great notes. What Chuck came back into the office talking about Monday morning envigerated the team with curiousity at new ideas of how to preform something once considered very daughnting.

In attendance were many web designers & developers new to Drupal, for them it was install fest and off to the beginners track, full of sessions about getting started, theme choice and mods you use in early dev.. Our thanks to the community and sponsors for a great camp and an excellent web platform!