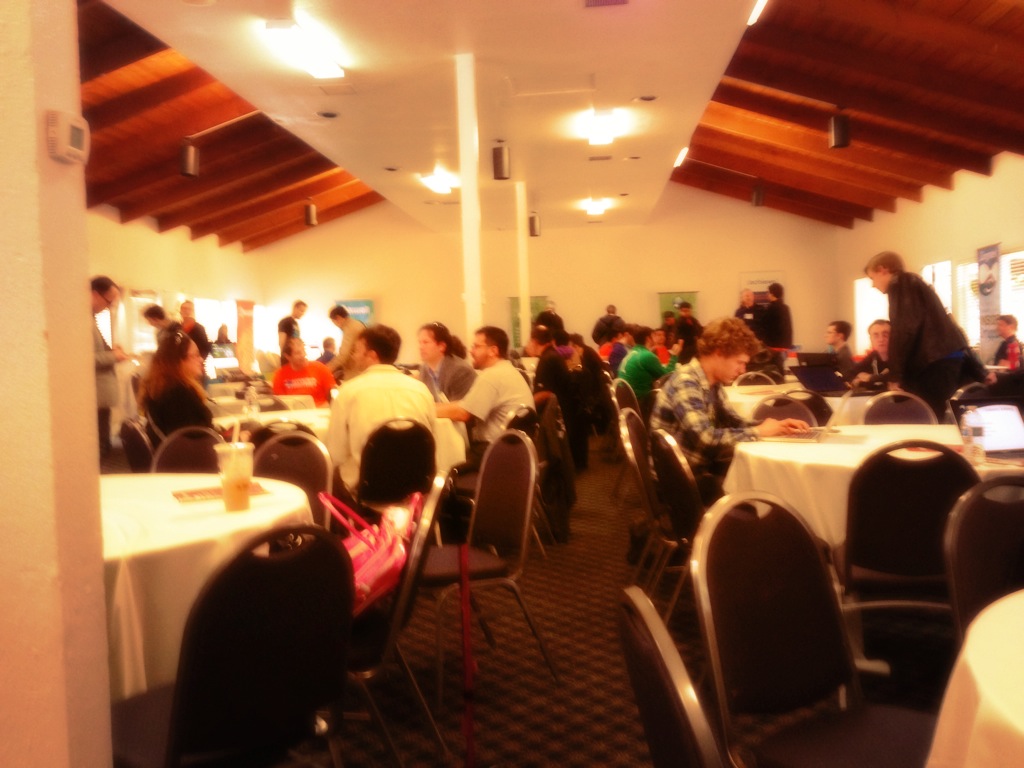 We sent our Drupal Developer, Chuck Dowe, over at the Marina Village Conference Center located on the Warm and Sunny San Diego Beaches last weekend for SANDCamp 2014. It was great to see the big turnout this year: 350+ people. Green Bird Media Sponsored the Drupal Community this year as a Community Sponsor of SANDCamp 2014. The mornings were brisk, but quickly warmed by the Coffee / Barista stand on the meeting area. It was a nice weekend of web development & networking with fellow Drupal Developers.

Chuck was able to attend tracks of talks aimed at Drupal 8, the newest version on the horizon fo the CMS. The presenters had thier slides online (most did) with great notes, making following along very easy. What Chuck came back into the office talking about in the morning excited the team with curiousity. What was Drupal 8 going to look like, when can we use, how to use it now? Well? This is what we were all asking. From Days full of talks to evenings meeting others in the community to meeting the Drupal Association Represenative, it was a fruitful weekend for Green Bird Media!

Our thanks to the community and sponsors for a great camp and an excellent web platform!