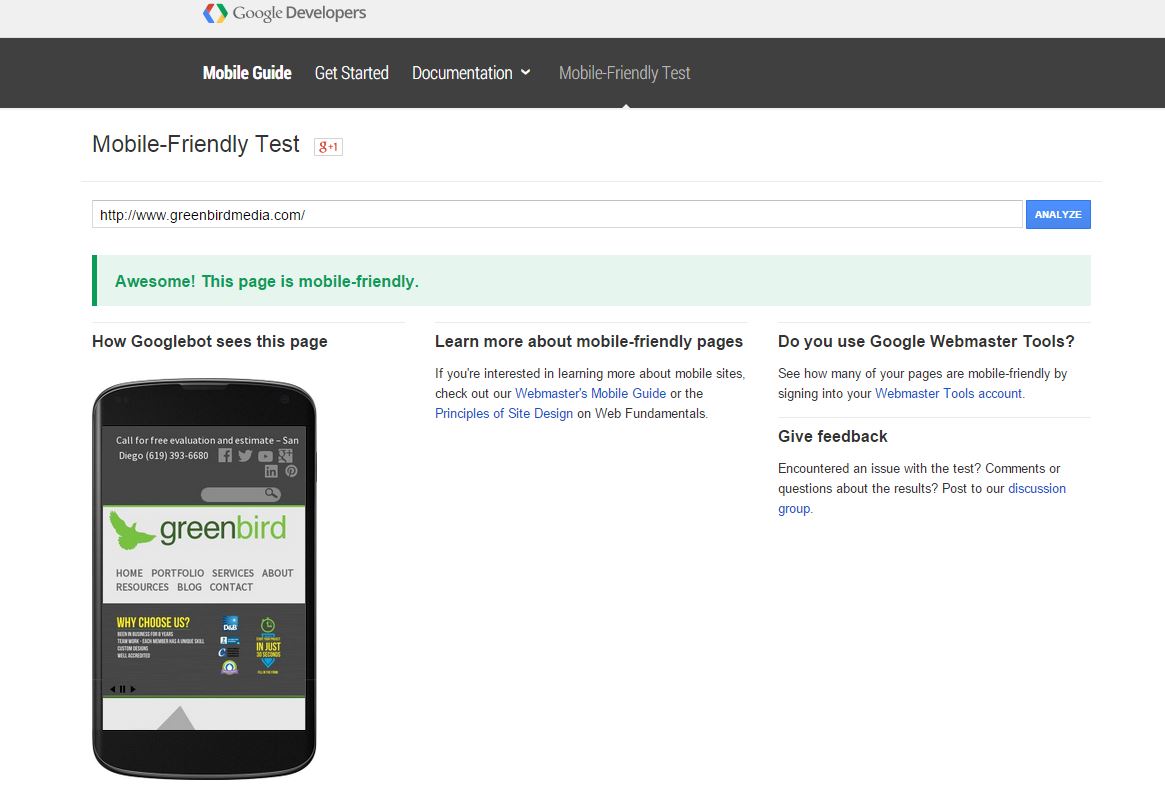 Figures say it all when we see the current percentage of mobile internet users that has grown to 85% in 2015. And Google adapts the fact and upgrade their algorithm with this usage motif. Earlier, Google’s algorithm were updated to a limit that a website is well configured and presentable on the modern devices. But now with the changing statistics in mobile internet users, they felt the utmost need to buzz in a new update that aims at finding mobile friendly web pages easily for the user and have introduced App indexing to surface useful content from apps.

Google is rolling out with an update of favouring mobile-friendly websites and give them an extra boost in search results. This update is coming into action from 21st April’2015 where google will be extending the use of mobile friendliness to a ranking hike. The websites that have mobile-friendly web pages will be rewarded by google by ranking them higher in the search engine.

With every Google update that rolls out, a lot of websites get penalized and this update will certainly be none different than one of them and is going to bury a lot of websites which do not have highly dynamic content or are not well revamped according to Google’s latest algorithm. This definitely affects the long efforts of SEO & the hard work that companies put into advertising and marketing, but still lacking into delivering perfection.

Along with this update, Google also focussed on apps that are indexed by Google through App indexing will now be ranking better in the mobile search and this update is already into action. Further Google said, this will be working only for signed in users who have the app installed in their mobile phones.

Only time will tell how much exactly the update affects the online SEO world, but it’s definitely the time for businesses to tighten up their laces & give a sincere peep on their websites towards making them mobile friendly.