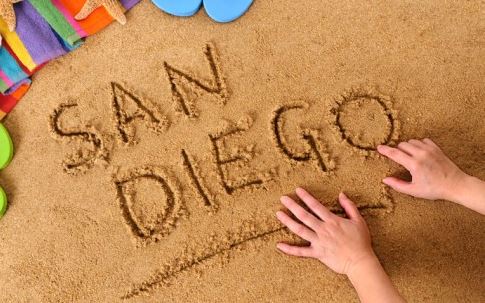 San Diego Mayor Kevin L. Faulconer announced in April start about a survey being launched that will take the inputs from San Diegans to explore them of what they expect the San Diego website to have in it. Faulconer said, “The City of San Diego website should be like San Diego itself — a dynamic, innovative place you want to visit again and again”. The Mayor also said, that he wants the online presence of San Diego to boost up & so he has made this drive of revamping the current website to a best presentable one as his top priority in this manner. Thus, asking each and every San Diego native from residents to visitors, military service members to business people, everyone to take part in the survey and provide their feedback on what information & tools they think are required in their local government.

The survey looks for what San Diegans and the visitors think about the city & also focussing on the point that why should one visit the city website. The goal was to collect at least 1400 responses in 10 days & once the survey was closed, an overwhelmed response of more than 4500 San Diegans and visitors was reported on the government website. This initiative by Mayor Kevin L. Faulconer was acknowledged by the localites very enthusiastically with keen interest of giving their potential help in this initiative by offering proposals for providing their help in testing and refining of website design and development in the next phase.

The importance of this drive was to connect San Diego people with the city government. The SD people want the opportunity to be listened on San Diego topics and the city government is also much more effective when citizens are hooked. A good website will increase the growth of city’s liability, versatility and momentum. Right now, the next phase has started which covers the website design, development & testing. Once that would be completed, the final phase will be implementation which is expected to bring up the website live early in 2016. The civilians now hold a lot of expectations from this & will eagerly be waiting to surf the website that best describes their city with complete information and easy accessibility. Just like the city has beautiful cityscape and is a place of attraction for visitors & tourists, so do we expect the upcoming city website to be.